Mayfair Insurance has been granted an A- credit rating in an independent evaluation of the firm’s ability to settle claims by Global Credit Ratings.

Credit ratings are independent assessments of a firm’s ability to honour its obligation, such as settling claims for an insurer. This assessment is based on a firm’s risks and merits.

Under the new credit ratings, Mayfair’s outlook is also classified as ‘Stable’, an indication of the soundness of its business fundamentals. This is an upgrade from the previous BBB+ credit rating; and is based on the firm’s strong profitability, capitalization, and liquidity.

“This is exciting news for us. It is testimony to the solidity of our business and the bright prospects into the future. The A- credit rating gives us impetus to work towards our vision, even as we stamp our position as a reliable and innovative Pan-African financial services leader,” says Shehnaz Sumar, the Executive Director of Mayfair Insurance, which currently has operations in the greater East African region, including Kenya, Zambia and Tanzania, with plans to set up in Rwanda this year.

The new development comes as Mayfair marks the tenth anniversary of operations. Over the years, the firm has been on a growth trajectory.

In its 2015 financial results, Mayfair’s gross written premiums crossed the KSh2 billion mark – doubling in just five years. The firm’s profits have also consistently grown over this period, at a compounded annual growth rate of 64.3 per cent.

Global Credit Ratings alludes to the insurer’s profitability, noting in the summary of its rating ration-ale that is underpinned by prudent risk selection guidelines and general cost containment, with its combined ratio over the last three years averaging at 84 per cent.

It states that Mayfair’s capitalization, which it considers very strong, is expected to persist into the future, driven by healthy capital generation from operations. It also adds that the firm’s robust operating cash flow generation have maintained liquidity metrics at strong levels.

While acknowledging Mayfair’s continued competitiveness in the fire industrial business, Global Credit Ratings states that the business mix is moderately diversified with a limited aggregated product risk. The firm has a wide range of products covering different sectors and industries.

Over the last decade, Mayfair has built an impressive track re-cord that it has been in business. Last year, the firm handed Nakumatt Holdings KSh1.4 billion compensation for its losses arising from the Westgate terrorist attack. The magnitude of the compensation notwithstanding, Mayfair swiftly processed and delivered, beyond industry standards and expectations.

“The rating upgrade reflects Mayfair’s strengthened earnings capacity, which is expected to be sustained at strong levels over the rating horizon”
– Global Credit Ratings

“The A credit rating gives us impetus to work towards our vision, even as we stamp our position as a reliable and innovative Pan-African financial services leader”

“The A (KE) credit rating with a Stable outlook is a vote of confidence in Mayfair Insurance. This is welcome news as we work on growing our footprint across Africa. This year, we expect to expand to Rwanda, which will become the fourth market in Africa that we have a presence in.” 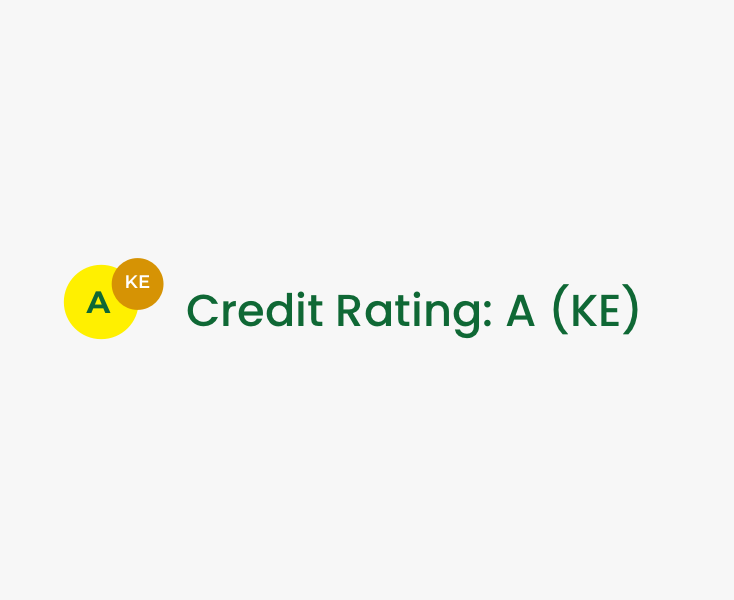 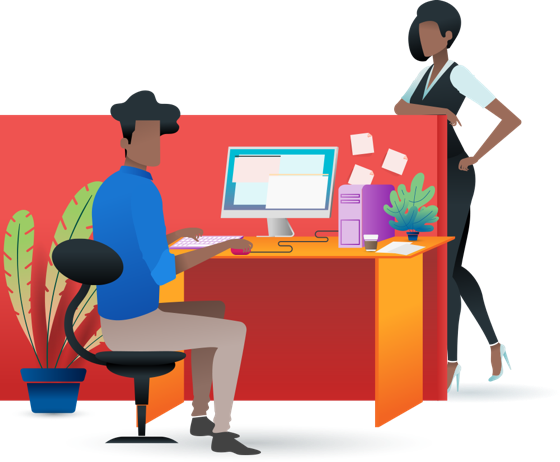